Tips, products and innovations that put your brand to work

« It Be Time To Outfit Yer Whole Scurvy Crew | Main | Give Your Brand A Boost For Self Promotion Month—And Enter To Win $500! » 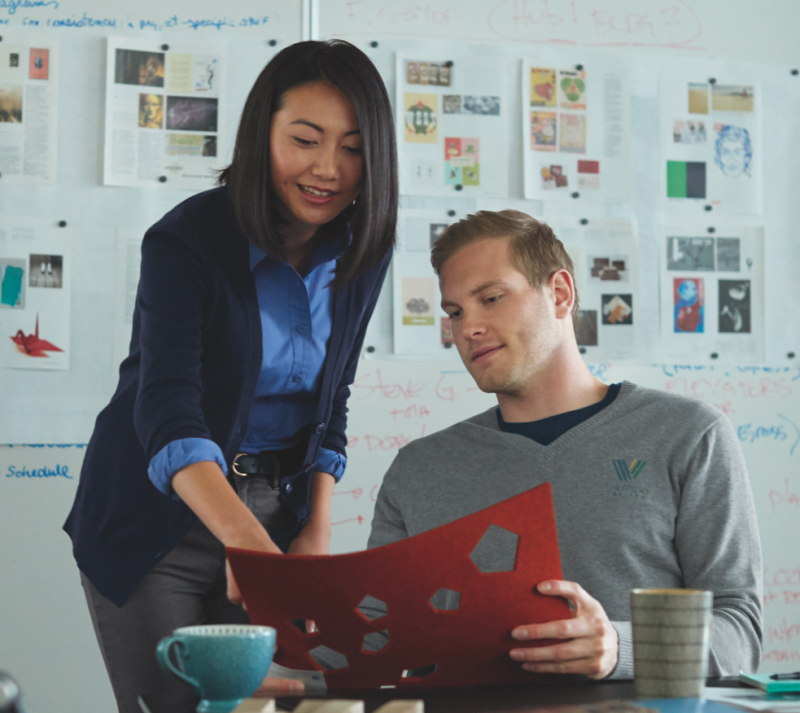 Since 1949, the number of women-owned businesses—defined as businesses at least 51% owned and operated by women—in the United States has grown exponentially. According to a study commissioned by American Express*, that number has increased 31 times between 1972 and 2018, rising from 402,000 in 1972 to 12.3 million. Today 40% of businesses in the United States are owned by women. From the same study, here are a few more facts and figures about women-owned businesses:

Female business owners and leaders have made huge strides over past half century, and the positive trends have accelerated more recently. However, in 2018, women hold only 4.8 of Fortune 500 CEO roles. So while there’s much to celebrate, there is still plenty of progress yet to be made to close the gender gap. Here’s to even more opportunity and success for America’s business women in the decades to come. 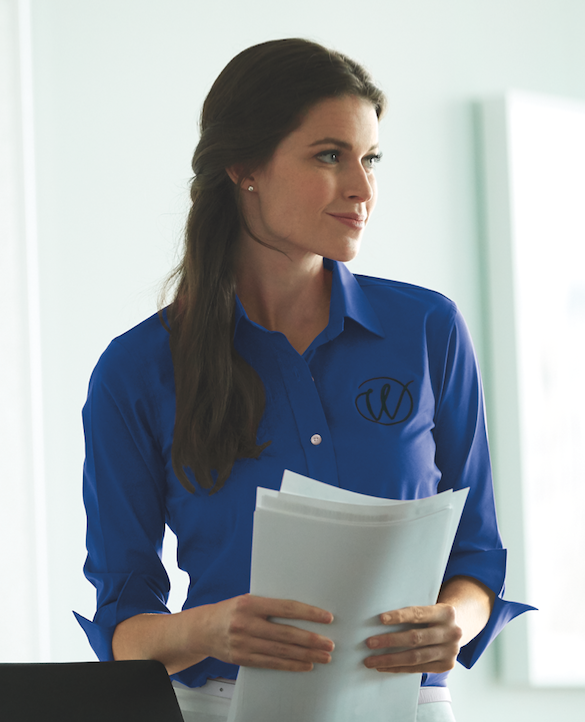 Above: No Gape® Stretch Shirt

The comments to this entry are closed.