Tips, products and innovations that put your brand to work

Our Intern Ryan Rocks Out at The Lands' End Jam

Recently our Lands' End Business intern, Ryan, attended our annual live concert on the Lands' End campus in Dodgeville, Wisconsin. Here's his take on the event:

"As the weeks are winding down in my internship, I got to experience yet another event that makes Lands’ End a great place to work: the Lands’ End Jam. Every year, Lands’ End hosts a live music event exclusively for employees and their families. Growing up with family at Lands' End, I knew a little about the jam, but had never attended myself. This year, I decided to change that." 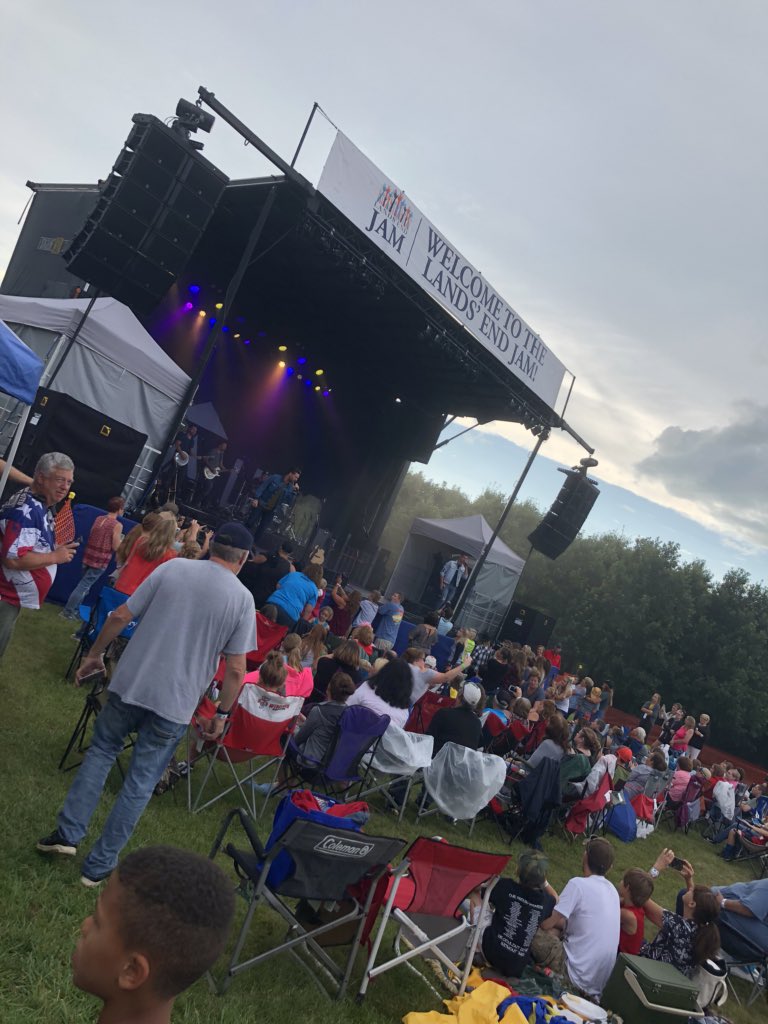 "The day started off with a cloud over it, literally. Rain clouds splashed the Dodgeville campus on and off throughout the day, putting the event in serious doubt. But come four o’clock, it was announced that the show would go on rain or shine! I left the office for the day, went and grabbed a change of clothes, and headed back to the Lands’ End campus, unsure of what quite awaited me. Despite growing up in small town Wisconsin, I have never been much of a country music fan. However, I was going to give this a shot. It turned out that I had a great time." 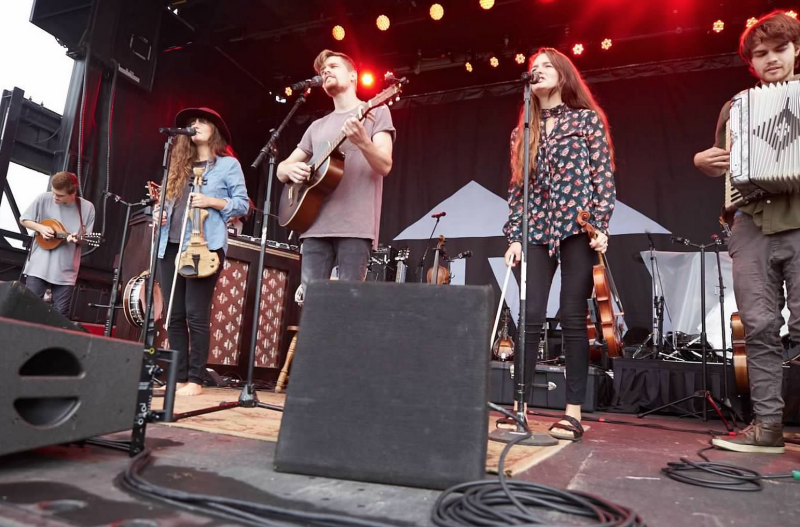 "The clouds were just starting to clear by the time I arrived. I came by myself but planned to meet up with a few friends. I walked in with perfect timing, just as Lands' End  CEO Jerome Griffith ride by in an ATV. Jerome took the stage and thanked everyone for their hard work in putting the Lands' End Jam together, and then got the show started. I made my way over to the food tent to grab a snack, while the opening act, indie-alternative folk band The Hunts, warmed up the crowd." 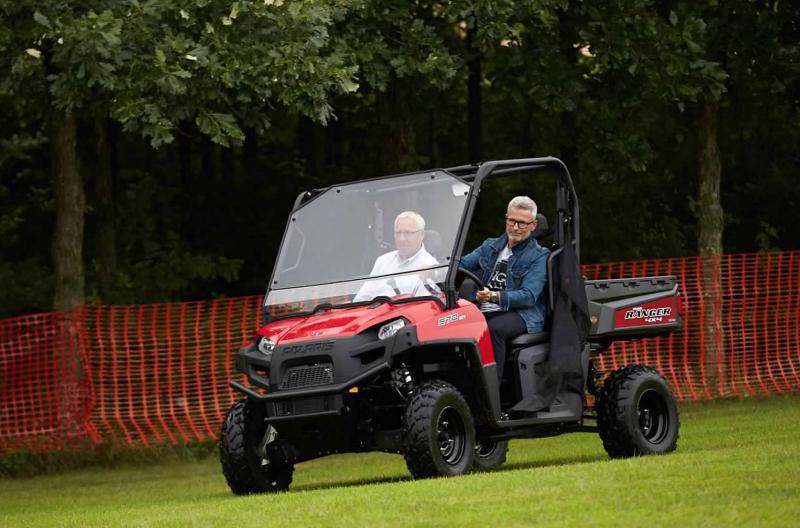 "The headliner, country duo High Valley, made their way to the stage. That's when the party really started. I was not familiar with much of their music, but the crowd sure was. People enthusiastically clapped, sang, and danced to the set. High Valley sure know how to put on a show! At one point, they handed out giveaways of band merchandise. Everyone was having a great time." 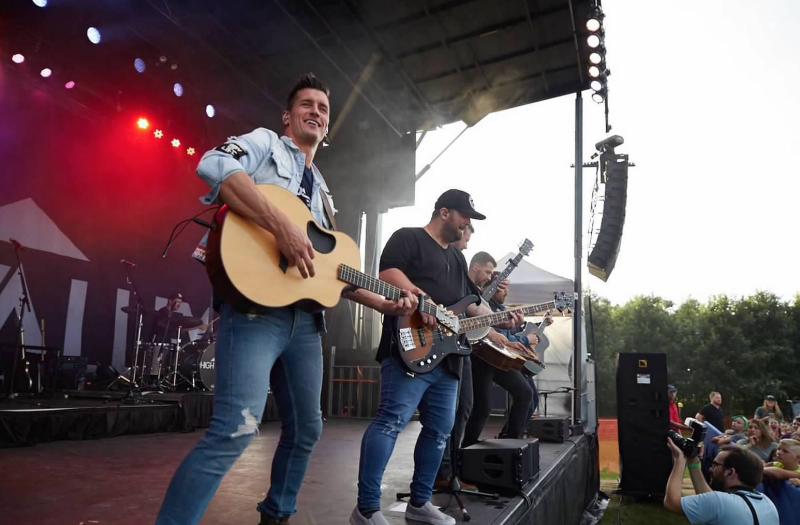 "As the show went on, the sun came out more and more. By the time the the jam was starting to wrap up, there was hardly any sign that rain had been in the area." 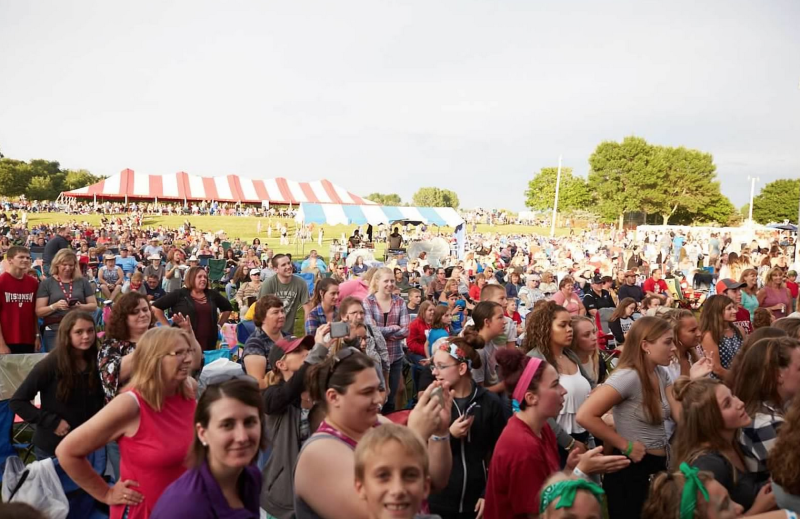 "It was an awesome evening for everyone who came. It looked like our performers had a great time too. All in all, it just shows how much fun working at Lands' End can be."

The comments to this entry are closed.